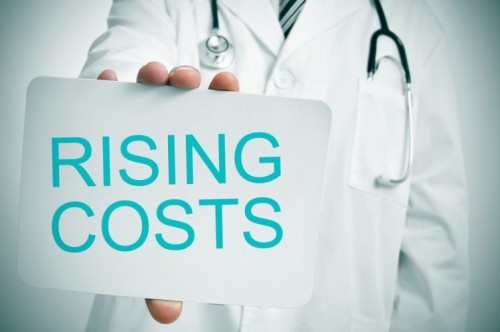 One reason healthcare costs continue to rise is due to healthcare mergers. In 2015,112 hospital mergers were announced nationwide, a 70% increase over 2010. Although these organizations often claim a merger will lead to more efficient care, the reality is it usually leads to higher costs and greater inefficiencies as the LA Times points out. In Arizona, there have been several mergers, shrinking competition and impacting cost. Blue Cross Blue Shield of Arizona continues to seek out the providers and hospitals who are working to keep the cost of care low, while focusing on quality results.